Skip to content
Apply for a Health Screening
Give Today

Apply for a screening
Give Today

“I’d never have known about my heart without your health screening. I’m a big fan of the Mary How Trust”

As he approached his 65th birthday, Ray had big plans for his retirement. Having built his own business and raised a family, his dreams turned to travelling and seeing the world. He had worked hard all his life, and dreamed of visiting Australia, New Zealand, and Canada.

But out of the blue, he discovered he had prostate cancer. It felt like his dreams were kicked from under him.

Ray was hit by a deep depression, which became more severe after his successful cancer surgery. It was an emotional time, and he says, “I found myself in a very dark place.”

Worried for Ray, his district nurse suggested he try the gym to help him combat his depression. Ray thought he’d give it a try, and went along on a GP referral.

He started running on the treadmill….and that was it! He has never looked back.

After hitting his stride on the treadmill, Ray tried running on the road – just 400 metres on his first attempt. “I was virtually on my knees! But then I got the right footwear; that’s how it started.”

Running kept Ray’s mind on other things, as well as helping him return to full physical health and fitness. He says, “Exercising outdoors is great, especially in spring and summer. I lost nearly 3 stone in weight when I started running. That was 14 years ago, and I’ve run about 170 races since then.

“It’s very tough when someone tells you that you have cancer. You find yourself in a black hole. You wish you could snap out of it, but you can’t.

As soon as you’re well enough, strap your running shoes on, and you’ll feel better.”

Ray had a TIA (mini-stroke) in February 2017 – but he was back running within weeks. And at the age of 79, he earned his black t-shirt for completing 100 Park Runs. He has raised money for several charities by running in races including marathons and half-marathons. And he has inspired his family and friends to try running, and has completed races with them, including his grandson. “It’s all good fun. We’ll keep at it as long as we can.”

Ray explains, “The running fraternity looks out for each other. I’m running with all different age groups, different topics of conversation – no cliques. I’m part of the running community, not the old man tagging along with the younger ones.”

He always tells his friends over 40 to have a PSA test, even to have a benchmark while they are fit and well.

“Without health screenings I probably wouldn’t be here now. I’m incredibly lucky to be here doing the things I’m doing.”

“And we DID get to see Australia, New Zealand, and Canada after all!”

Please help us give men and women a healthier future 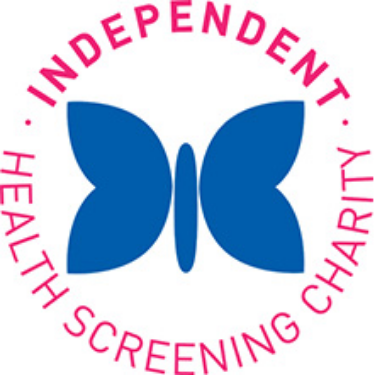 By continuing to browse the site you are agreeing to our Terms & Conditions.
Go to Top